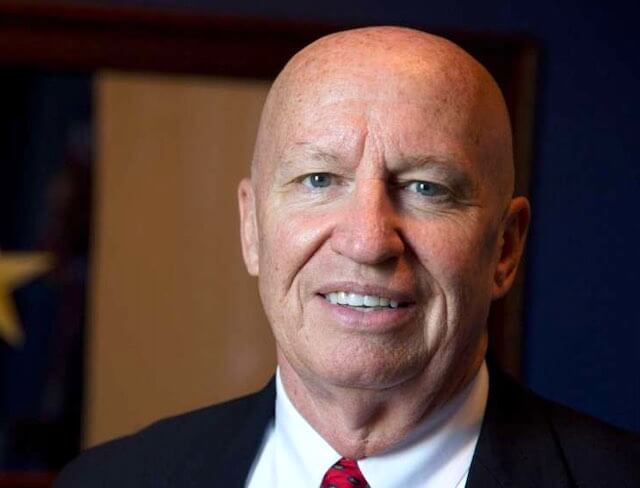 Washington, D.C. – Today, the top Republican on the House Ways and Means Committee Kevin Brady (R-TX) introduced H.R. 3934, the “Equal Treatment of Public Servants Act of 2019.” This legislation permanently repeals the windfall elimination provision (WEP) and transitions to a fair formula that treats our teachers, firefighters, and police officers just like everyone else.

Upon introduction of this legislation, the Texan lawmaker released the following statement:

“For years, lawmakers on both sides of the aisle have called for a permanent solution to fix WEP.  This arbitrary Washington compromise has resulted in unfair treatment for our teachers, fire fighters, and police officers; and Texans simply cannot afford Congress to remain inactive and let this unfair policy be the law of the land.

“Now is the time for Congress to put forth a solution that can actually be signed by the President.  This legislation permanently repeals the current WEP, and instead uses a fairer formula that treats public servants like all other American workers.  Democrats agree that this is a problem we must address now, and we hope they join us in fixing this long-standing problem this year.  While I am introducing a bill today, I am committed to staying at the table to get a bill to the President’s desk”