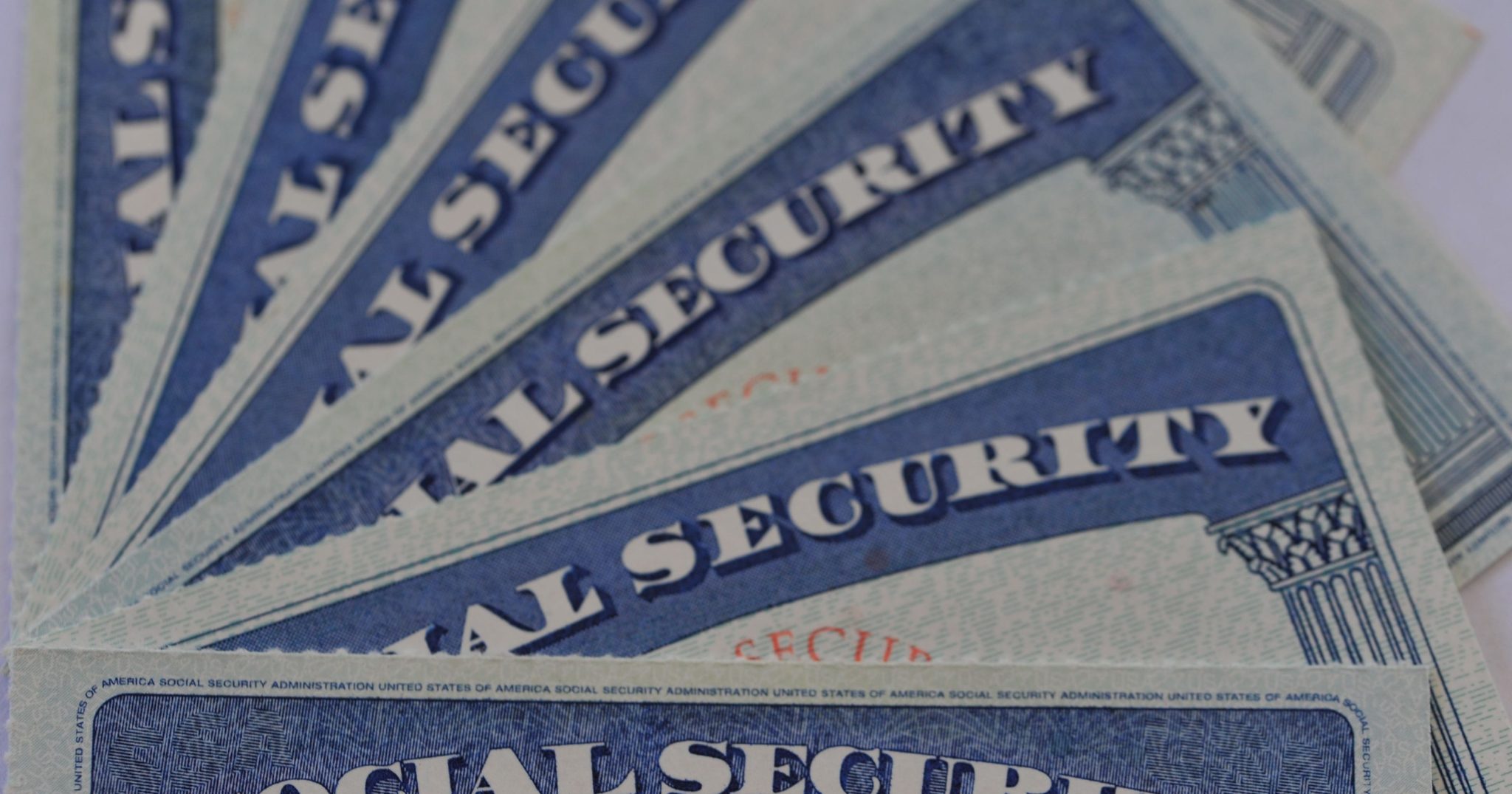 By the Federal News Network

In most ancient cultures — Greece, Egypt, Persia, for example — wise old men and women passed on stories about the wrath of the fire god, the rain god, etc., as part of the culture of their tribe or nation. Aztecs, Mayans, Vikings, Celts — you name it, in just about every culture elders traditionally passed on information aimed at teaching, terrifying or making future generations wiser and better.

And in some cases, like the federal civil service, unhappy with their lot.

For many long-time government workers the issue is more pedestrian than Olympian. It’s about Social Security, as in not getting enough or their fair share.

In the federal civil service the tradition is more recent, having been born in 1982. But despite its relative youth, it still evokes passion, fear and anger, especially among us seniors who happen to be long-time civil servants. It is the (true) tale of the windfall elimination provision, or WEP for short.

Congressional investigators said that because of the so-called “welfare tilt” designed to protect people with short-work histories or who were in lower-paid Social Security jobs many feds under the old Civil Service Retirement System, which is not covered by Social Security, retired on relatively high federal annuities. These were based on their length of service and highest income level, while also getting relatively high Social Security benefits for short-term, low income jobs before joining government.

Backers of WEP said it was needed to correct the tilt which gives short-time, low-income individuals under Social Security a relatively bigger benefit even as middle- or higher-income civil servants benefited from a system that rewards longer service and higher salary.

Since WEP became law in the early 1980s hundreds of thousands of federal, state and local government employees with their own public pensions and Social Security have seen the latter benefit reduced when they retired.

Since the mid-80s, groups representing active and retired feds, as well as state and local employees not under Social Security, have sought out congressional champions to overturn WEP. This year that congressional champion is Rep. Kevin Brady (R-Texas) who says that in some cases WEP costs some federal retirees more than $400 per month in earned benefits.

What are the odds WEP will be repealed this year, or anytime soon? Nobody knows, but it’s been on the chopping block for nearly 25 years. SSA has the full story on WEP.