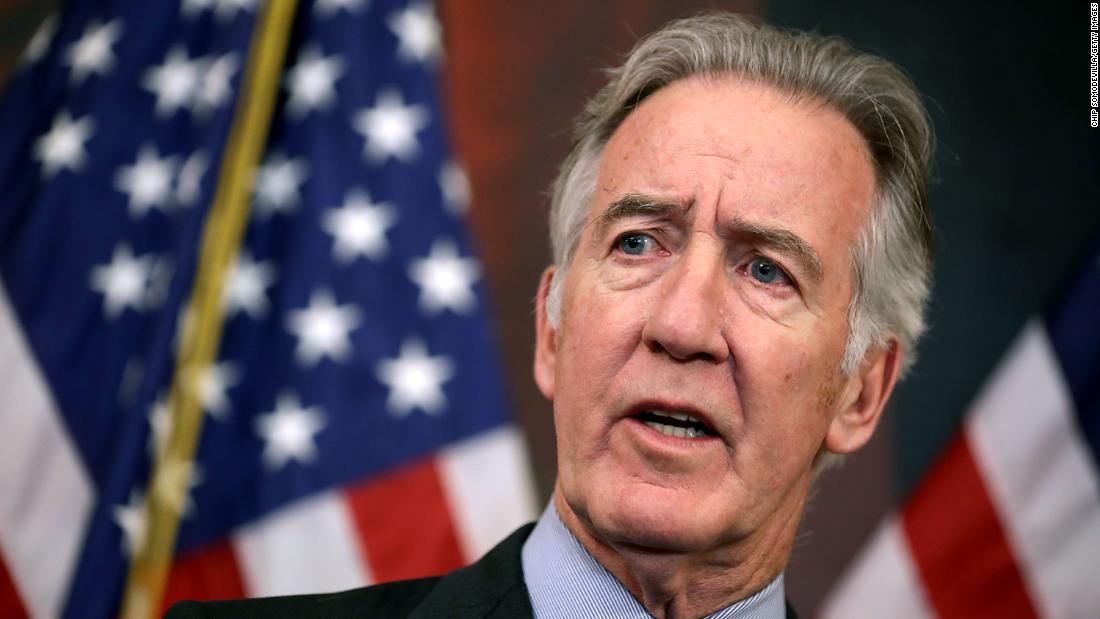 The WEP is a formula that can reduce the size of a Social Security retiree’s monthly benefit check if the retiree received a pension from a job in which they did not pay Social Security taxes, like work for a state or local government agency. It impacts many who have had careers in both the public and private sectors during the course of their lifetime.

Neal’s proposed H.R. 4540, Public Servants Protection and Fairness Act, would establish a new formula that would pay Social Security benefits in proportion to the share of a worker’s earnings that were covered for Social Security purposes. This provision is coupled with a benefit guarantee ensuring no benefit cuts relative to current law for all current and future retirees. Current WEP retirees would receive $150 a month in relief payments.

“The WEP negatively affects nearly 2 million retired public servants across the country, including about 73,000 in Massachusetts,” Neal said in a statement. “Public employees like firefighters, teachers, and police officers should not miss out on the Social Security benefits they earned over decades of hard work. With this legislation, these valued members of our communities will have greater retirement security and peace of mind.”

The Springfield Democrat said that legislators on “both sides of the aisle can get behind this legislation and the solutions it puts forward.”

“I want to commend Ways and Means Committee Ranking Member Kevin Brady for his work to address the WEP issue for many years,” Neal said of the Texas Republican. “He is a tireless advocate for affected workers, and I appreciate his commitment to fixing this problem. I look forward to working with him to move a solution through Congress expediently.”

Read the original article in the Springfield Republican, here.