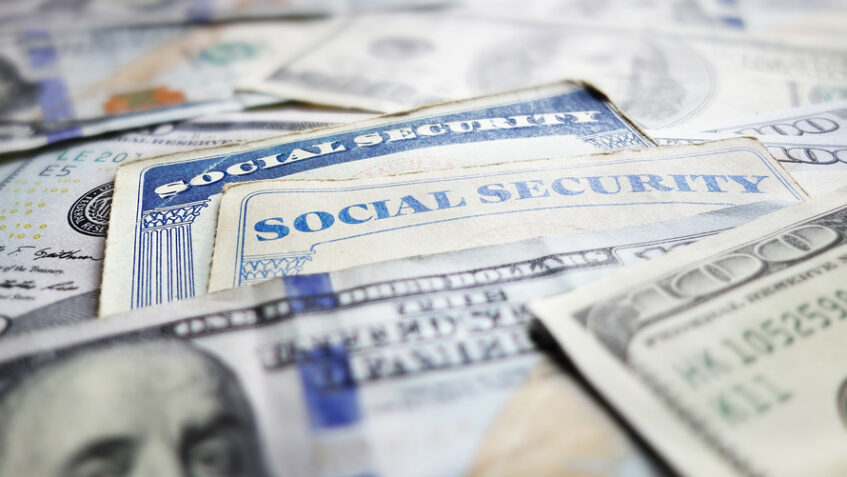 By the Texas Retired Teachers Association

The Texas Retired Teachers Association (TRTA) is a staunch advocate for reforming the Windfall Elimination Provision (WEP). The WEP is an unfair Social Security issue that negatively impacts thousands of retired educators nationwide, including educators that have paid into the Teacher Retirement System of Texas (TRS) as well as Social Security.

TRTA and its national partners are working closely with Representatives Kevin Brady (R – The Woodlands, Texas) and Richard Neal (D – Massachusetts) to file legislation that will create a fairer formula for retirees.

HR 4540 would replace the current WEP formula with a fairer version that will pay Social Security benefits in proportion to the share of a worker’s earnings that were covered for Social Security purposes. Congressman Neal’s version of WEP reform couples this fairness provision with an additional benefit guarantee ensuring no benefit cuts relative to current law for all current and future retirees.

TRTA is studying this provision, but since most Texas retirees are worse off under the current WEP formula, we are anxious to see the fairness formula advanced as quickly as possible.

The Neal bill improves the benefits of current retirees impacted by the WEP. If the bill passes, current WEP retirees will receive $150 per month in relief payments.

Previously, Kevin Brady filed HR 3934. Similar to Neal’s bill, HR 3934 proposes to “replace the WEP with a formula equalizing benefits.” While Brady and Neal have filed separate bills, both are dedicated to seeing retirees receive fairer share of their earned benefits.

TRTA’s Executive Director Tim Lee will be meeting with the representatives on Monday to discuss the bills and WEP reform.

TRTA is committed to fairness and reforming the WEP. Public employees deserve much needed relief on this unfair provision. Stay tuned to the Inside Line as we provide updates on how you can get involved to reform the WEP!

TRTA has received reports from several members that Medicare may have double-charged some Medicare beneficiaries who are signed up for automated payments through Easy Pay.

Because the error is related to the premium you pay for Medicare coverage, TRS is unable to resolve this billing issue.

The Texas Retired Teachers Association exists to protect your TRS retirement and fights to make it better. Please consider becoming a member and joining the largest community of TRS retirees in the nation.