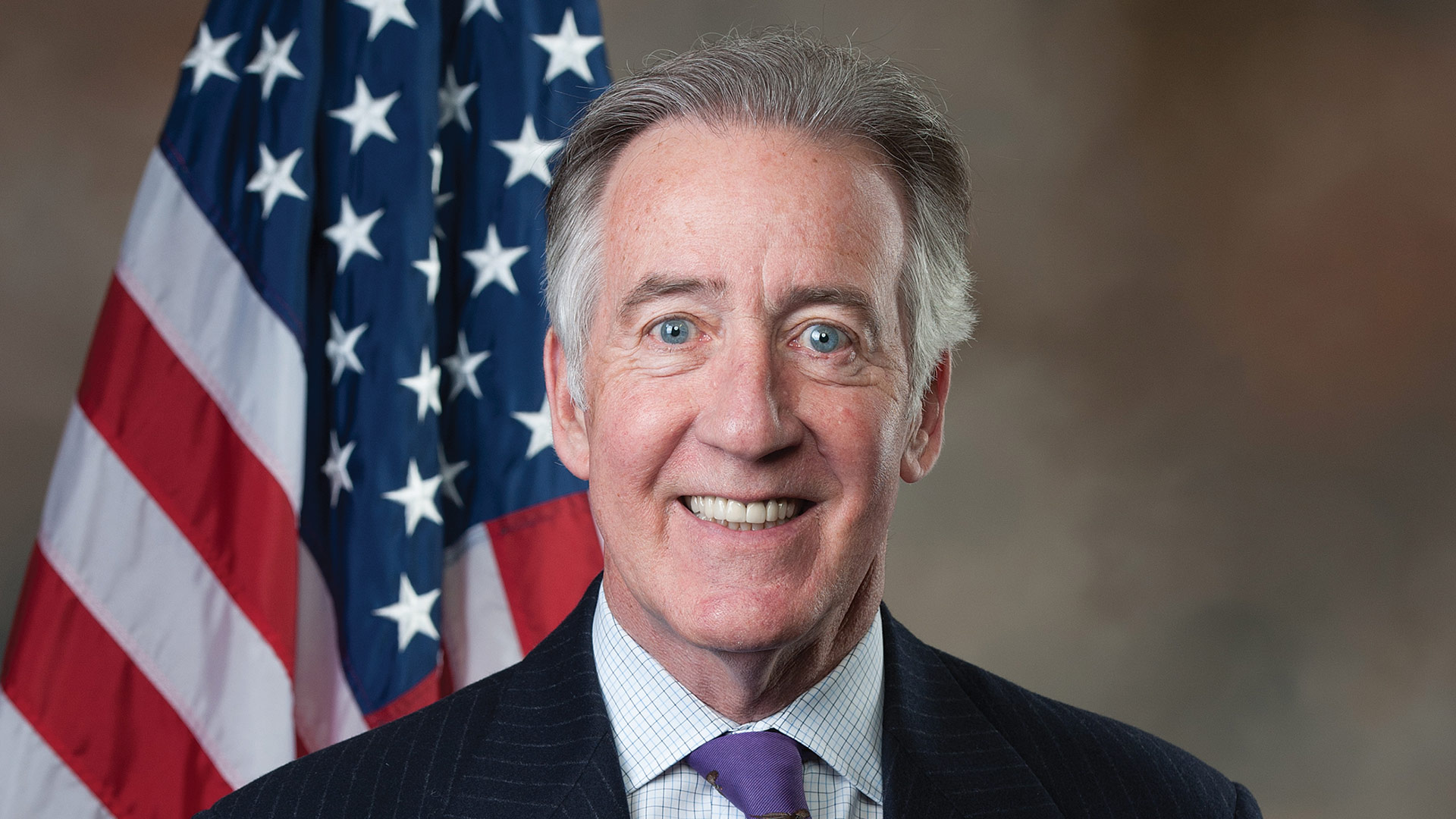 Not a day goes by when I don’t hear from at least one member asking about WEP. These are never easy conversations, for the simple reason that the WEP has shortchanged members’ Social Security payments by upwards of $400 a month on average.

Click here to watch a special message from Congressman Richard Neal regarding the reintroduction of his WEP reform proposal.

For those of you who are impacted by the WEP, I don’t need to tell you that $400 a month is a lot of money to be forced to do without. It is understandable that frustrations and anger with this unfair federal law have reached a boiling point. I know that I’m angry about it, to say the least.

However, what is most important is that we find a way to bring relief to our members and fix this problem going forward. To do so, Congress has to change federal law. This means passing legislation through the US House of Representatives and the US Senate – then the President signing it into law. Not an easy thing to get done, even under the best of circumstances.

Thankfully we have friends in Congress who have never given up on WEP reform. Key among them is our Congressman Richie Neal, who has pushed and pushed to keep WEP on the national radar screen. Another is Texas Congressman Kevin Brady. Neal and Brady serve as the top Democrat and Republican members of the House Ways and Means Committee, with Neal serving as Committee Chairman.

H.R. 2337 would provide up to $150 a month in relief for those currently impacted by WEP and fixes the WEP for future retirees. The proposal also holds harmless those retirees and active employees with substantial service under Social Security from an inadvertent reduction in Social Security benefits.

As you will hear directly from Chairman Neal in today’s video, he remains personally committed to finding a path forward and passing WEP reform into law. He also specifically mentions his continued collaboration with Mr. Brady. WEP has long been a bipartisan issue and remains so. Broad Republican and Democrat support is required to move the bill forward. This is especially true in the Senate, where a 50/50 split is in place.

In regard to next steps, the most important work to be done right now is to quickly gain additional cosponsors beyond the 139 House members now supporting the bill.

You can help this effort by contacting your local member of Congress where you live. You can find their contact information here. Call their office, send an email or write a letter.

In your own words, ask the following:

If you live here in Massachusetts, I still encourage you to contact your local member of Congress – even though they are already cosponsoring H.R. 2337.

Reform of the WEP has been nearly 40 years in the making. Over the years we have been through many starts and stops, but I don’t ever recall being as close as we are today.

About Mass Retirees: Founded in 1968, now in its 53rd year of serving retired Massachusetts public employees of the 104 public retirement systems within the Commonwealth, the Association is widely recognized as one of the strongest independent advocacy groups on Beacon Hill. From public pensions and health insurance, to federal issues such as the Social Security Windfall Elimination Provision, Government Pension Offset and Medicare the Association leads the fight exclusively for all Massachusetts retired public employees. We are The Voice of the Retired Public Employee.