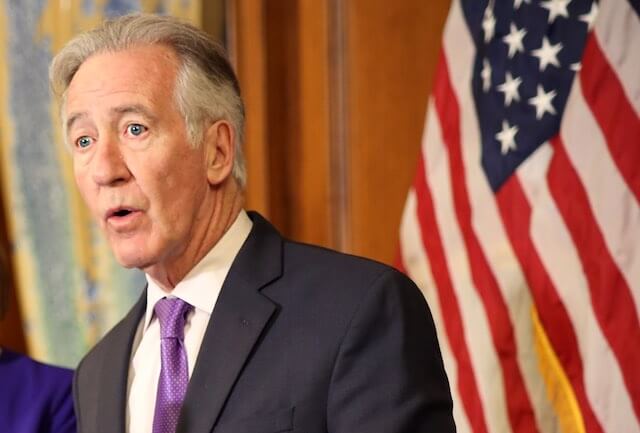 Another bill has been introduced in the House that purports to fix the Windfall Elimination Provision (WEP) that often negatively impacts retirement income of federal retirees.

First, it would pay current Social Security beneficiaries impacted by the WEP an extra $150 per month starting nine months after enactment and continuing for as long as the eligible individuals are receiving Social Security benefits. The relief amount cannot exceed the size of each person’s current WEP reduction.

Second, for future retirees, the bill would establish a new benefits calculation formula called the Public Servant Protection (PSP) formula. The PSP calculates benefit amounts based on the proportion of lifetime earnings covered by Social Security.

Neal said the bill also contains provisions to ensure nobody would receive lower benefits as a result of enacting the legislation. It would do so by maintaining current WEP exemptions for individuals not receiving a pension and those with 30 years of coverage and extends them to the PSP as well. “…people are exempt from both the PSP and the WEP if they have 30 or more years of coverage or if they do not receive any pension based on their state or local employment,” reads a summary document on the bill.

A similar bill was recently introduced in the House by Congressman Kevin Brady (R-TX). His bill would replace the WEP with a formula “equalizing benefits for certain individuals with non-covered employment.”

Brady has introduced WEP reform bills going back further than this one, however. One other such bill was introduced in 2015, but never advanced.

Given the lackluster performance of past bills in Congress, federal retirees probably shouldn’t get their hopes up just yet for seeing elimination of the WEP.